… under the misconception they will have to pay full capital gains tax from 1 July, says the SMSF Association. 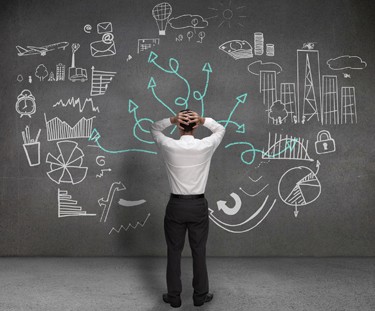 SMSF Association head of technical Peter Hogan says he is still receiving feedback from SMSF trustees and those in the industry, who wrongly believe they must sell assets down or move assets out of the superannuation system if they’re in excess of the $1.6 million cap.

Mr Hogan said there have also been instances of SMSF trustees trying to sell property assets in their SMSF.

“This wasn’t so much because they thought they had to take it out of the super fund, but the trustees were under the misconception they were going to be paying full capital gains tax from 1 July going forward if they hadn’t sold the asset before 30 June,” he told SMSF Adviser.

“There is a lack of understanding around the one capital gains tax concessions which needs to be more widely understood I think.”

Measures related to the $1.6 million cap is causing confusion with retail investors particularly, with accounting giants like PwC seeing trustees mistakenly transferring money in and out of super as a result.