There’s no magic pudding when it comes to super

Superannuation is supposed to be all about providing income in retirement. 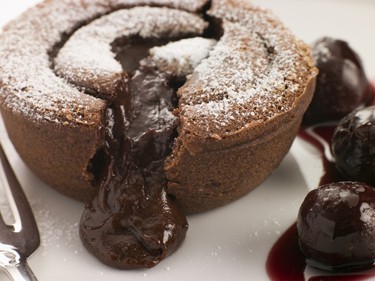 In fact, legislation is before parliament to enshrine in law that the objective of the superannuation system is to provide income in retirement to substitute or supplement the age pension.

That may seem self-evident but since the superannuation system began in 1992 it has lacked a clear over-riding objective, a fact the Financial System Inquiry chaired by David Murray recommended be corrected with legislation.

Despite the government accepting the recommendation and the legislation being before the Senate in the lead-up to the federal budget, there was a wide-ranging public policy debate about the merits or otherwise of allowing early access to super balances for housing. The super industry is naturally opposed to such ideas for the sound reason that it will detract from the super account value and almost inevitably mean super balances would be lower than if access was not permitted.

But the measure the government included in the budget – allowing effectively salary sacrifice contributions up to $30,000 to be used to help with a property deposit – is perhaps a sensible compromise that could even enhance superannuation's value to the younger generation.

There is no magic pudding here. If you withdraw the money from super, even if you pay it back somewhere down the track, the simple arithmetic of compounding returns means your super balance is unlikely to catch up.

One of the weaknesses of the Australian super system is the relatively low levels of engagement – particularly among young people. That is in large part due to the mandatory nature of the super guarantee payments.

What the government proposal will do is encourage young people to take advantage of the concessional tax treatment that super enjoys. For many it may be quite a revelation of just how attractive the super tax treatment is.

Vanguard asked independent actuarial consultants Rice Warner to model a simple tax comparison to demonstrate the difference between investing inside super versus outside the super system at your marginal tax rate.

The research showed how an annual saving of $5000 would grow for a 20 year-old if it was contributed to super or was invested outside of super at the various different marginal tax rates – 19 per cent, 32.5 per cent, 37 per cent or the top tax rate of 45 per cent.

This illustrates the power of compounding over the long term. But perhaps the government's use of the super regime to allow first home buyers to save at concessional tax rates will have the added benefit of showing younger people the value of superannuation more broadly.

Robin Bowerman  ​Head of Market Strategy and Communications at Vanguard.
22 May 2017
www.vanguardinvestments.com.au