Home | News | Adequacy of savings still a concern among Australians

Adequacy of savings still a concern among Australians

The latest research into superannuation showed a significant proportion of Australians were still concerned about having enough money saved to fund their retirement. 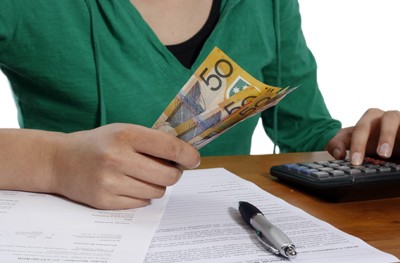 The “RaboDirect Financial Health Barometer 2017 Super & Retirement Report” found 44 per cent of Australians did not believe they had enough money to fund their retirement.

Despite this concern, only 32 per cent of respondents said they were making voluntary contributions to their superannuation account.

“There’s definitely a head in the sand syndrome with people in terms of their approach to superannuation,” RaboDirect head Bede Cronin said.

Another alarming statistic the report highlighted was a growing gap between the amount of money people expected to need in retirement versus their actual required living costs.

Further, the research showed 18 per cent of respondents were relying on an inheritance for their retirement savings plan.

“That’s a bit of a call out for me particularly when we start to see people’s expectations of what they think they need in retirement are actually far below what actually independent research suggests is what you’ll need for a comfortable retirement,” Cronin said.

“So there is already a disconnect there from what people think they’re going to have and what they actually will need, and this trend of people saying ‘well, I can just not even worry about it because I’m going to get an inheritance’ is slightly concerning.”

Based on the findings, he said RaboDirect advocated for individuals to start to take an interest in their superannuation and understand the changes to the system to be implemented on 1 July, which were likely to have both positive and negative effects.

The report findings were based on a survey of 2300 Australians aged between 18 and 65.