The government has announced a number of reforms designed to give the ATO more powers to oversee and enforce superannuation guarantee payments. 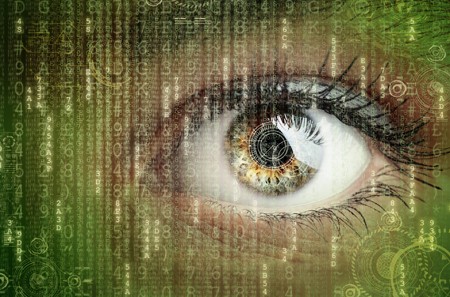 Minister for Revenue and Financial Services Kelly O’Dwyer said the new powers will provide “near real-time visibility” on employers’ superannuation guarantee (SG) compliance and enable the regulator to better enforce compliance through a new taskforce.

“The package builds on legislation already announced to close a legal loophole used by unscrupulous employers to short-change employees who make salary-sacrifice contributions to their superannuation,” she said.

Other measures announced as part of the reforms include a requirement that super funds report the contributions they receive at least monthly, strengthen director penalty notices, allow the ATO to pursue court-ordered penalties “in the most egregious cases of non-payment”, and the roll-out of the Single Touch Payroll system.

“Employers who deliberately do not pay their workers’ superannuation entitlements are robbing their workers of their wages. This is illegal and won’t be tolerated,” Ms O’Dwyer said.

“The Turnbull government is taking action to safeguard and modernise the SG so employers can’t hide from their legal duty. We will give all Australians confidence that the superannuation system is working in their best interests.”

The reforms have been met with support from industry advocacy body Australian Institute of Superannuation Trustees (AIST), who said employer non-compliance costs employees “billions of dollars” in retirement savings.

“Even on the conservative figures released today, the ATO have confirmed that there is a massive problem of underpayment that has to be addressed,” said AIST chief executive Eva Scheerlinck.

“Superannuation is deferred wages and, in a compulsory super system, members must receive their full entitlements. Importantly, this package of reforms includes strengthening employer penalties for noncompliance and enhancing the ATO’s power to deal with repeat offenders.”

However, Ms Scheerlinck said more reforms needed to be implemented, noting that currently employers are only required to pay their employees' contributions on a quarterly basis, and that making these payments more frequent would also strengthen the system.

“Improved payslip reporting would help employees keep better track of their super payments by providing them with the ability to check that their super has actually been paid into their fund,” she said.

“We believe this measure would have a significant impact for members. We will work with the government to bolster the efficacy of the package in this way.”