In a bid to avoid common basic errors in the lead up to June 30, BDO has released a checklist for SMSF professionals to be wary of. 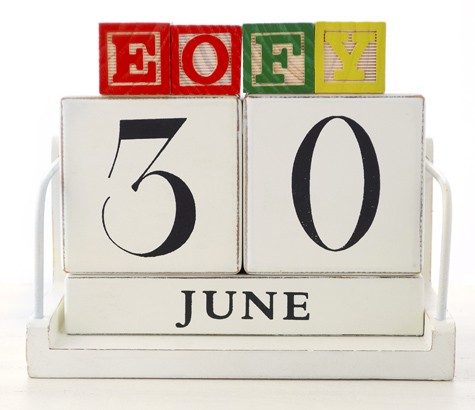 The SMSF sector regularly averages a compliance standard of above 90 per cent with the ATO, but niggling and basic issues are often the downfall of even the most well-meaning trustees.

Partner at BDO, Paul Rafton, finds recurring themes each year in the lead up to June 30, which are often easily avoided.

Moving into the new financial year, the SMSF sector can expect the recurring priority item of non-lodgement to be at the top of the ATO’s agenda.

Late last year, the ATO flagged that about 40,000 SMSFs could be on the chopping block, due to persistent non-lodgement issues.