Following confirmation from the government that legislation to extend the work test exemption to age 67 will be passed by the end of the financial year, SMSF professionals should hold off on large contributions for 65-year-old clients to extend their ability to contribute to super for longer. 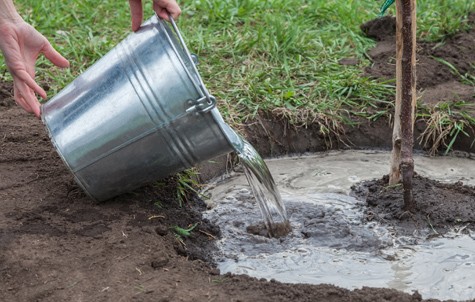 Addressing the SMSF Association National Conference 2020 on the Gold Coast on Tuesday, BT head of financial literacy and advocacy Bryan Ashenden said the extension of the exemption would mean clients could trigger the bring-forward rule and make up to $300,000 worth of contributions up to age 67.

As a result, it may be worth holding off on triggering the bring-forward for 65-year-old clients to maximise their ability to contribute up to the non-concessional cap until they reached age 67, Mr Ashenden said.

“Instead of doing the $300,000 bring-forward, maybe we would only do a $100,000 contribution this year because we know the government is going to get the legislation through to bring in that work test deferral, which means no work test requirements and the ability to use your bring-forward until you turn 67,” he said.

While relying on rules which were not legislated yet was not ideal, Mr Ashenden said the consequences for clients who missed out on additional contributions through not utilising the new rules could be significant.

“You have to be careful because if you used the $300,000 this year, you’re not going to have that ability to get the $300,000 down the track unless you can utilise the work test exemption in a future year, which means you would have to go back to work,” he said.

“It’s important to remember because if you trigger it this year, if you turn around to your client who has turned 65 in this financial year and say based on current rules you could make a contribution of up to $300,000, and then the rules change to say it’s different from 1 July next year, you’ve knocked them out of the ability to get an extra $200,000 into super.”

The comments come following confirmation from assistant Minister for Superannuation, Financial Services and Financial Technology Jane Hume earlier at the SMSF Association National Conference that legislation to extend the work test exemption to age 67 would be passed before the end of the 2019 financial year.