Financial advice is the leading trigger to review insurance inside Super

Financial advice has been found to be the leading cause of people taking action to review their life insurance inside a superannuation fund. 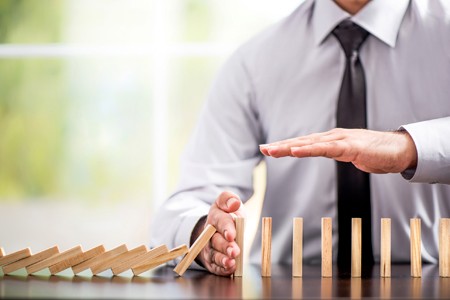 The life insurer conducted a nation-wide survey of 1554 Australians aged between 18 and 64 in August 2017 examining awareness and engagement around insurance in superannuation.

The survey found that 29 per cent of respondents made changes to their life insurance cover after a financial adviser recommended they did so.

According to MetLife, advice was the largest driver of change, followed by 20 per cent of respondents who said they made changes after receiving some form of communication from their superannuation fund.

The survey also identified other areas which prompted people to take action, but these were based around specific events, including taking out a mortgage (18 per cent of respondents), starting a family (17 per cent) and getting married (16 per cent).

MetLife found that general knowledge about insurance inside superannuation was high with 74 per cent of respondents being aware of it, but knowledge fell away when it came to specifics.

Only 54 per cent believed they had any insurance inside super, and of those who were certain they had cover via their fund 72 per cent stated they had limited knowledge of what their cover provided in terms of accident and illness.

Two-thirds of respondents stated they did not know how to calculate the level of cover they needed while 56 per cent were unaware of the tax benefits of purchasing insurance within a fund and 52 per cent did not know that many super funds offered automatic acceptance for most insurance applications.

“We’ve worked hard as an industry to raise awareness of insurance inside super and it’s rewarding to see that people are taking notice and awareness is on the rise. But at the same time it’s concerning that more people aren’t taking action, despite 55 per cent of those with default cover suspecting they don’t have enough,” Stewart said.

“We need to really focus on engagement, ensuring more working Australians are making the most of their insurance inside super. As industry professionals we have a key role to play in supporting people with simple steps to take control of their cover and ensure adequate protection for them and their loved ones.”