Market Volatilty
Given the volatility in the share and bond market over the last week I will increase the frequency of our newsletters until markets normalise. Market corrections are not new and typically happen several times a year however, this is the first time in over a decade that a coordinated global increase in interest rates has been initiated by major economies. With interest rates coming off emergency settings a relatively small monthly increase can have a profound short-term aggregate effect on bond markets. This can quickly flow through to share markets which have deep liquidity and lead to some very negative returns at least in the short term. This has been exacerbated by the substantial decline in the value of the unregulated cryptocurrency universe in all its forms over the last few weeks amounting to a 70% decrease. What is unknown is the level of leverage and secondary level of borrowing using additional security and what impact that might have on any forced selling of regulated assets.

Cryptocurrency
Cryptocurrency is not a regulated product in Australia and indeed has been banned in countries such as China and India. There really are no consumer protection mechanisms with speculators relying on knowledge arbitrage to seek to benefit from the ‘greater fool’ theory. While information on the size of the sector is a little anecdotal, Roy Morgan Research reports claims over 1,000,000 Australians aged over 18 now have an investment in crypto currency at an average value of just over $20,000 12 Apr 2022 www.roymorgan.com. Bloomberg reports that the global crypto market has declined from $3 trillion to $1 trillion in the last 6 months, this loss would equate to the market capitalization of the entire Australian Stock Market. A growing number of these products have now been frozen with no mechanism to redeem tokens into traditional currencies. The maximum loan to value ratio (LVR) appears to be 50% and with such a substantive decrease in value, it is highly probable that there have been significant margin calls. On balance you would have to think this would impact on the wider economy including the capacity to meet financial commitments.

Decline In Crypto Value in 2022

Against this background the chairman of the Reserve Bank of Australia Philip Lowe gave a rare interview to the ABC last week which should be construed as an update to the domestic market. Click here for the full interview. It's well worth listening to while the key points to take out of this interview are as follows:

The wider debate as to the real increase in inflation remains problematic. Using a starting point of 12 months ago was not a normal period of time when there was a period of forced elevated savings that are now only being spent particularly on travel now that restrictions have been removed. Looking at the client base we have a significant number of clients travelling overseas and paying a substantial premium for their tickets. We can also see more people going out to restaurants where labour shortages are filtering through into higher wages which are reflected in the CPI figures. Additionally, overseas the conflict in the Ukraine has led to an increase in wheat prices, as products are unable to be distributed due to the blockade. This is also impacting on energy prices and indeed NSW is currently experiencing significant shortages on our grid which needs to be addressed urgently.

On balance looking at this new and updated information which is also reflected overseas in comparable jurisdictions it really is just prudent to be increasingly cautious and defensive in investing until the likely peaking of inflation and thus interest rates become clearer. Historically rising interest rates are adverse for shares and property valuations and in the short term only cash can be expected to produce a positive return.

Once interest rates peak there will be a good opportunity for retirees to lock in higher term deposit and annuity rates which will support stronger income streams with lower risk. Based on the RBA guidance this could take 12 months to work through with much of the pain in the next three months.

For clients with a time horizon of at least five years there will be good opportunities to reinvest selectively back into the share market with prices currently at a two-year low. As always, we must be careful not to be overconfident and to avoid a falling knife. Larger blue-chip companies generally are the best bet with small and micro-cap companies struggling in aggregate partly due to liquidity issues. Looking back at the bounce back from the Covid lows this can happen very quickly with a clear peaking of CPI being the catalyst for improved sentiment.

As you would expect we are in contact with clients to explain how this might influence their personal circumstances. Please work with your advisor in what is a time critical situation to determine and make changes to portfolios as needed. This will also mean that reported figures to the 30th of June for superannuation and investment balances may be negative for the reporting period (historically happens one year in five). That said it is important to consider rolling five-year return and accept that changes in valuations reflect the normal functioning of an efficient market year in and that this follows several years of good growth for shares and residential property.

Ultimately things will stabilise, but we may have a rough few months ahead until a new equilibrium is found for long term interest rates.

We are all working round the clock and here to help you navigate this period of time. 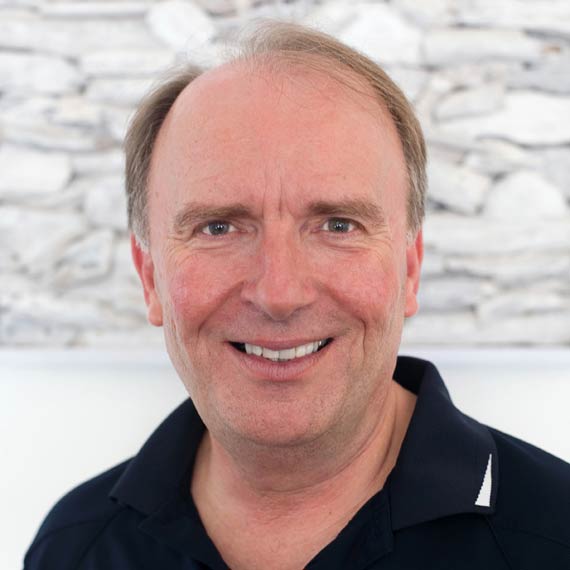