The Tax Institute has called for an extension of the deadline for applying the CGT relief in respect to the segregated approach, amid concerns some SMSF trustees are at risk of missing out. 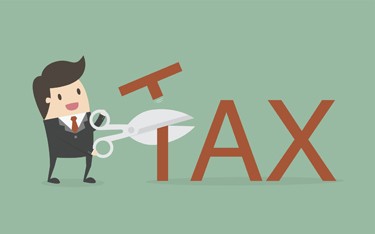 In a submission to Treasury on the most recent tranche of draft superannuation reforms, The Tax Institute recommended that the government extend the CGT election deadline by at least 12 months.

“A key legislative shortcoming in the superannuation reforms is that a superannuation fund cannot elect to apply the transitional CGT relief for members with a TRIS and income streams in excess of the $1.6 million transfer balance cap unless, in respect of the segregated method, the member takes action before 1 July 2017,” the submission said.

“In the interests of simplicity and fairness for members that do not quickly become fully aware of the minutiae and full ramifications of the superannuation tax changes, the CGT election deadline should be extended to at least 30 June 2018.”

The Tax Institute said in the submission that it is aware of situations where advisers are booked up until 30 June 2017.

“This means that some advisers may not be able to provide advice on decisions their clients need to make before 1 July 2017,” it said.

“We recommend at least a 12-month period leading up to 30 June 2018 for the community and advisers to be educated about the transitional CGT relief and for any election to be made.”

The institute said this would give SMSF trustees 12 months from 1 July 2017 to obtain advice and make their election.

It also recommended that the government amend the definition of a transition to retirement income stream so that an account-based pension that is started as a TRIS ceases to be a TRIS once the superannuation fund becomes aware that a full condition of release has occurred.

“That would mean that members who started a TRIS but have already reached age 65 would not need to take action before 1 July 2017 to stop and restart their income stream.

“The member could then lodge the relevant forms with the ATO.”