Home | News | ‘Tens of thousands’ of SMSFs at risk with ECPI

‘Tens of thousands’ of SMSFs at risk with ECPI

The Actuaries Institute has addressed the ATO with significant concerns about a recent interpretation related to exempt current pension income (ECPI), fearing many SMSFs will make incorrect claims as a result. 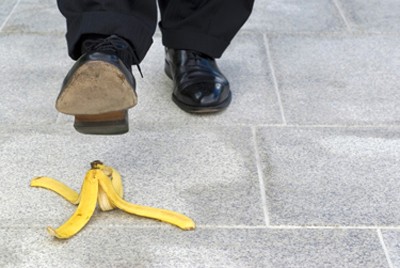 In a letter to the tax office, copying in minister for revenue and financial services Kelly O’Dwyer, the institute referred to the ATO’s recently confirmed view that if an SMSF was fully in pension phase for any part of a tax year, it cannot use the unsegregated method for all of its assets for the whole of that tax year.

Rather than having a choice over whether to segregate certain assets to support pension liabilities, this interpretation assumes assets are ‘deemed’ to be segregated at a point in time if the fund’s only superannuation liabilities are in respect of account based type pensions, the letter said.

“This will force many funds to use two different methods, the segregated and unsegregated methods, to claim ECPI in the same income year, adding administrative complexity. The Actuaries Institute is concerned that this interpretation is at odds with long standing industry practice, potentially putting tens of thousands of funds at risk of claiming ECPI incorrectly,” the letter said.

“We also believe that the ATO’s interpretation does not reflect the policy intent and will add significantly to the compliance costs of funds claiming ECPI with no clear gain to tax revenues.”

The institute has recommended the ATO re-considers its position to allow long standing administrative practices to continue.

“If the ATO believes there is no alternative interpretation than their current view we request clarification be sought from Treasury and that, if necessary, the legislation be amended to match established practice,” the institute said.

“Given the uncertainty this is causing in the industry, we also recommend that the ATO clarifies that it will not be requiring funds to comply with this new interpretation for the 2017 and 2018 income years.”

Speaking to SMSF Adviser, general manager of Accurium, Doug McBirnie, said he hopes this latest lobbying effort will pave the wave for a quick resolution.

“We are very pleased to see the Actuaries Institute address this issue with the ATO on behalf of the SMSF industry. The ATO’s recent guidance on this has put actuarial certificate providers in a difficult position and created uncertainty for SMSF practitioners and their clients,” he said.