Some general interest stats on SMSFs 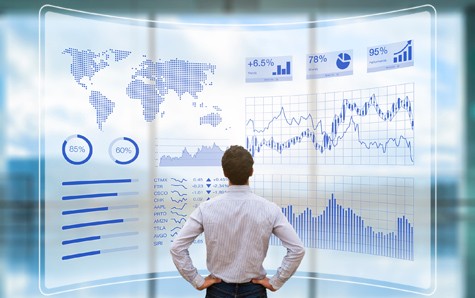 While mixed phase SMSFs are not the largest SMSF member segment, they hold significantly more in net assets per member than those in either accumulation or pension phase, according to a recent report.

The Class SMSF Benchmark Report for March 2018, based on data from Class software users, indicated that 50.6 per cent of SMSFs are in accumulation, 18 per cent are in pension phase SMSFs and 31.4 per cent are mixed phase SMSFs.

While mixed phase SMSFs account for just under a third of all SMSFs, on average they have the highest net assets per SMSF.

The average age of members in these categories was 52 for accumulation, 65 for mixed phase and 72 for pension phase.

By Miranda Brownlee
18 May 2018
www.smsfadviser.com